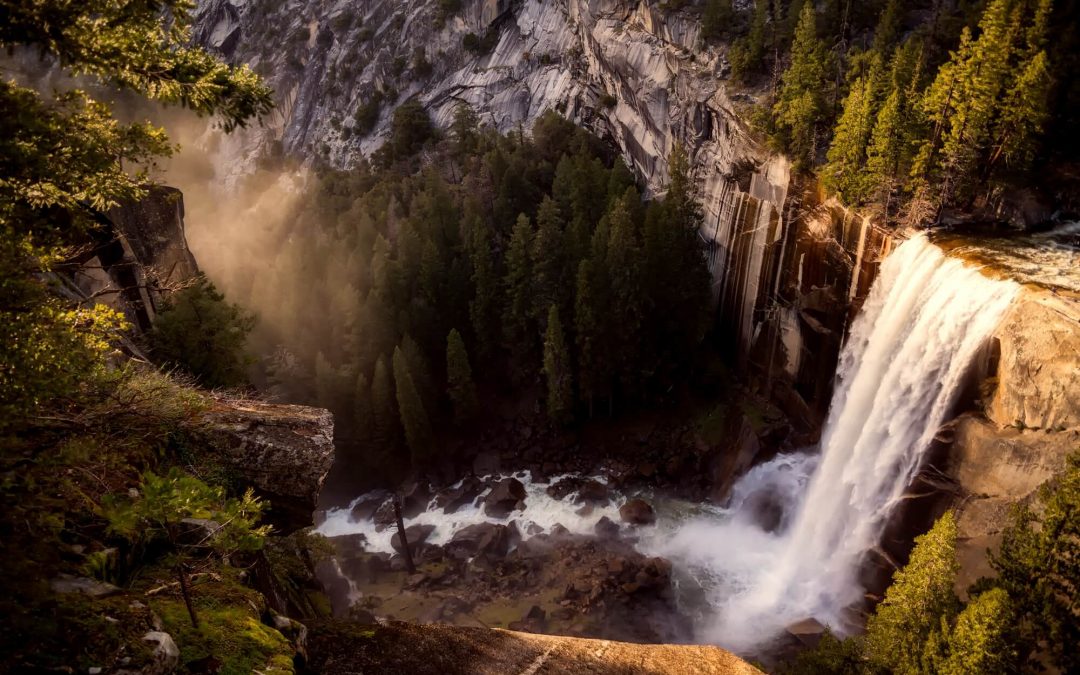 Yosemite National Park is recognized internationally as one of the most beautiful, diverse and visited wilderness destination. It offers everything from waterfalls to granite cliffs to streams to groves and everything you could imagine between. Yosemite National Park takes advantage of every inch of space, often having events on high cliffs and mountaintops.

Yosemite is often credited as being the basis for the drive to designate more National Parks in the United States. Galen Clark and many others lobbied the government under President Lincoln to preserve Yosemite, leading to it being designated Yosemite National Park. More than 20% of California’s plant species exist in Yosemite itself with more than 160 rare plants having been identified. Yosemite National Park is also home to various habitats within the park from end-to-end.

Unfortunately, several forms of wildlife have gone extinct despite being protected in the park. These include the Brown Bear, the California Condor, and Least Bell’s Vireo. 37 other species of animal are on the endangered species list. Air pollution, fires, exotic species introduced to Yosemite and climate change contribute to these extinctions.

Yosemite offers a wide range of activities for visitors, such as camping, hiking, climbing, destination driving and houses a variety of winter activities, such as skiing and snowshoeing. Yosemite is also the destination for weddings and other events throughout the year, often being booked years in advance themselves. Tours through Yosemite are available from private guides as well as park staff. Like many National Parks across the country, there are activities for the adults as well as the kids to keep everyone entertained during the visit.

During the fall, visitors can rent or bring their bicycles and use them to explore areas of the park. We recommend a bike ride through Yosemite to capture a unique view of the park’s natural beauty. Yosemite is also home to a museum, a heritage center and many other tourist hotspots throughout the park. Ditching those tourist spots is often the best way to discover things about a National Park you wouldn’t see otherwise. Ensure you’re staying on the right paths and not straying from the marked trails to avoid getting lost or hostile animal encounters.

Yosemite National Park, like many parks in the National Parks System, is accessible year-round. Book your trip in advance and if you can’t find RV parking in time for your trip, consider staying outside the book at a local RV park or campground. While you may have to commute a bit further than you’d like, Yosemite’s beauty and activities will more than make up for it during the trip.